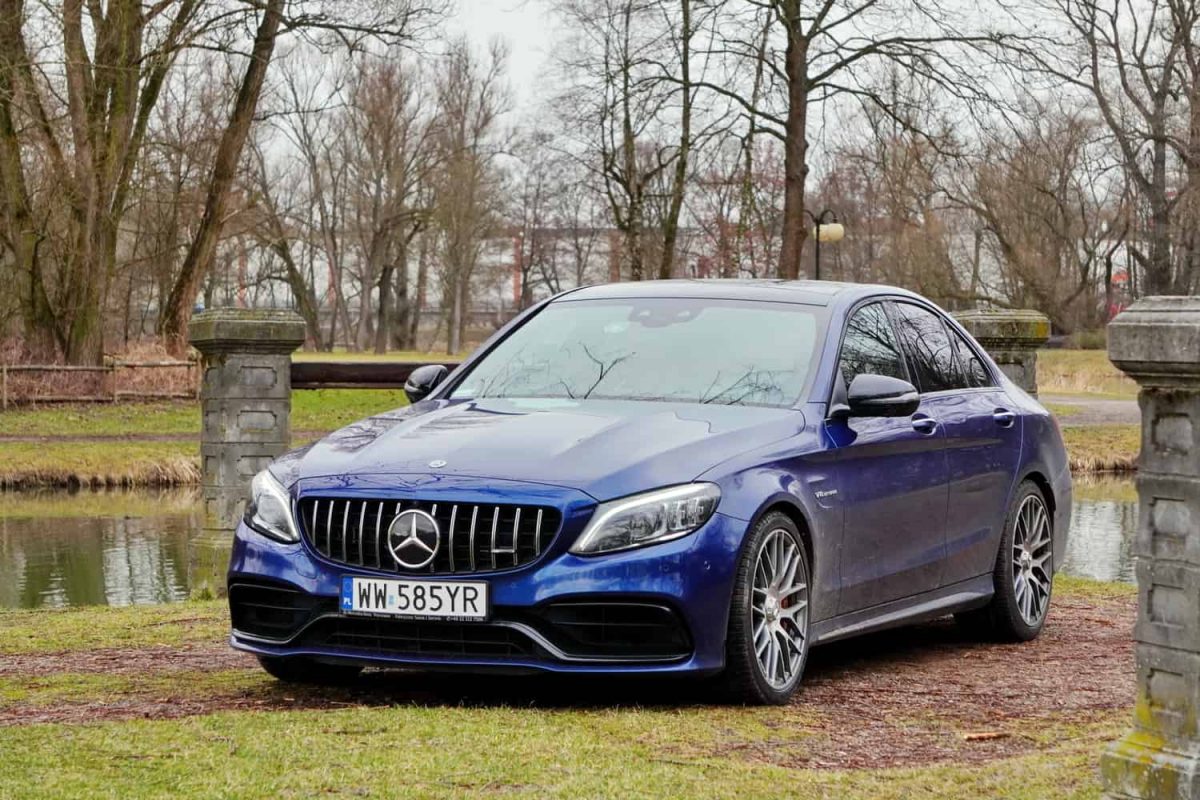 The AMG C63 has been refreshed for the 2019 model year. Still available only in rear wheel drive. The chassis and 4.0 liter biturbo V8 carry over unchanged but the C63 receives a new 9 speed multi-clutch automatic to replace the 7 speed transmission from the previous model year. Other updates that apply across the entire C class lineup include new standard LED headlight and taillight designs as well as a significant update to the interior infotainment system. Which now sports a wider aspect ratio screen and the NTG 5.5 COMAND system also found on the E class and S class. The AMG C63 is the only car in the competitive set to still offer a V8. The engine can be had in 2 different output levels. The C63 makes 469 horsepower and the C63s ups the ante with 503 horsepower. Other differences between the two trims include a mechanical limited slip differential in the C63 (electronically controlled differential in the C63s). The S also get’s the 9 setting traction control programming that is shared only with the AMG GTR, this is absent on the standard C63.

Despite being the less powerful version of the C63 acceleration from the 469 horsepower V8 is brutal and satisfying. 0-60 should come in at around 4 seconds flat and the brand new 9 speed transmission is smooth and comfortable in comfort mode and snaps of extremely sharp shifts in the Sport+ setting. We did notice some slightly clunky shifts at parking lot speeds however. The C63 has a stiff suspension setup regardless of driving mode. Even in “comfort” you are very aware of road imperfections but it wouldn’t be described as punishing. Steering weight is heavy and accurate but you do not get much road feel through the steering wheel. Despite being on the heavier end of the competitive class the C63 feels agile, grippy, and stays very flat through corners. There is only a small hint of turbo lag from the 4 liter and even in comfort mode the rear end is quick to step out a bit if you are too heavy on the throttle mid corner. Oversteer is easy to control however and AMG’s tuning of the traction and stability control make this a relatively approachable car even for less experienced drivers.

The C63 sedan is a well proportioned and handsome sedan. Sporting curvy baby S-class styling, it has lost some of the DTM race car swagger that the previous generation C63 had. However, wider front fenders and bigger quad exhaust outlets do create a much more intimidating and aggressive look than the standard C class and the AMG specific vertical grill that debuted on the GTR a few years back looks great. The new for 2019 LED taillight and headlight graphics are extremely sharp and premium looking.

The interior is mostly unchanged in the refresh except for the previously mentioned upgrade to the infotainment screen. A fully digital instrument cluster is also available and new for this year. Despite debuting in 2015 the general layout and materials of the interior still feel fresh and expensive. This is a more daring and expressive interior design than you’ll find in the equivalent BMW or Audi. Depending on the interior trim choice and upholstery it can be a bit dark overall though. This is helped somewhat by 64 color ambient lighting that can be programmed for a single color or multi-color combinations. The new infotainment system is a serious upgrade and despite not being the latest version of the Mercedes infotainment called MBUX (found on the 2020 GLE, GLS, GLC and others) this reviewer found that after spending a bit of time getting used to it, the system is logical and easy to use without taking your eyes off of the road.

The C63 has a genuine ability to feel like 2 different cars at once. With all the settings in their most comfort oriented this simply feels like a very well appointed luxury compact. You could take a non car person for a spin and besides for a little bit of brittleness to the ride they would have no indication of the amazing athletic feats the car is capable of. A couple quick presses on the dynamic select switch and you have a sports car that puts down performance numbers like a genuine supercar from a decade ago. This is an immensely satisfying car to hustle down a canyon road. The limits are high and it deserves respect but it is very approachable to drive fast. The C63 has tremendous braking ability and grip that makes it easy to feel confident. This is a fantastic choice for a one car garage. Premium and comfortable when going about adult business but an absolute riot when you want to be a hooligan on the weekends.

There are not many marks against the C63. While the 2019 refresh as a whole was an improvement in almost every regard, one downside is that the exhaust note is noticeably quieter and less aggressive than the 2015-2018 model. This is not to say that ‘19 sounds bad but if you have the two cars side by side it is a definite downgrade. We also wish that the comfort setting on the suspension did more to smooth out the ride. A bigger difference in ride quality when switching drive settings would be appreciated. This is a genuinely luxurious car so a softer ride option would be appropriate. Fuel economy is understandably not that great, but if you are shopping for super sedans you know what you are getting into in that regard.

Also it can be a little bit disappointing knowing that you are driving around in the least powerful version of this particular engine. Mercedes-AMG’s 4.0 biturbo V8 is a genuine marvel but in a world where the 5.0 naturally aspirated engine in the Ford Mustang can make up to 480 horsepower; 469 hp from a V8 with two turbos on it seems almost underwhelming. Again, this car’s acceleration is fantastic and it is certainly not hurting for speed but a version of this same engine makes 630 horsepower in the AMG GT63s. The mind wanders…

Determining the value of the C63 is a little tricky. Starting at $68,100 for the C63 sedan; if you can exercise some self control when optioning the car and keep it under $75k this is a legitimate performance bargain. Go crazy with options and a C63 sedan will crest $90,000 and the value proposition starts to fall off. To say nothing of the more expensive coupe and convertible variants. At that price it would make sense to move up to the C63s and skip some options for an even more extreme driving experience. No $70,000 car is ever going to be considered a true bargain but if you are looking for something classy, premium, and with the performance of an early 2000s super car the AMG C63 makes a serious case for itself.

The C63 is a very special car that makes you feel good behind the wheel regardless of what kind of driving you are doing. The cost of entry is high but so is the value. Go easy on options and you have a great looking and extremely fast performance sedan that will put a smile on your face every time you start it up.

If you like the idea of a compact sedan with a fantastic V8 engine now is the time to act. Rumor has it that the next gen C63 will be powered by a high strung 4 cylinder engine with some form of hybridization. Knowing AMG the performance and ferocity will be there but it absolutely will not have the same set of charming characteristics that this car possesses. 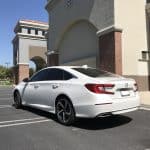 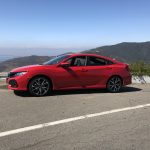 We use cookies on this site to optimize site functionality and give you the best possible experience. By using this site, you accept our use of cookies. Learn More